Dear Friend of Cycling in Flanders,

In view of the COVID-19-situation, specific safety measures and additional restrictions are currently in place across Belgium. You will find more detailed information on following website. For the latest travel advice to our country, please consult your local authorities.

If you are travelling to Flanders, Brussels or elsewhere in Belgium for a duration of 48 hours or more, you will need to complete a Passenger Locator Form, within the 48 hours before your arrival in Belgium.

Take good care of yourself and each other and keep it safe and healthy.

We hope to welcome you again soon, with twice the heart, love and hospitality. 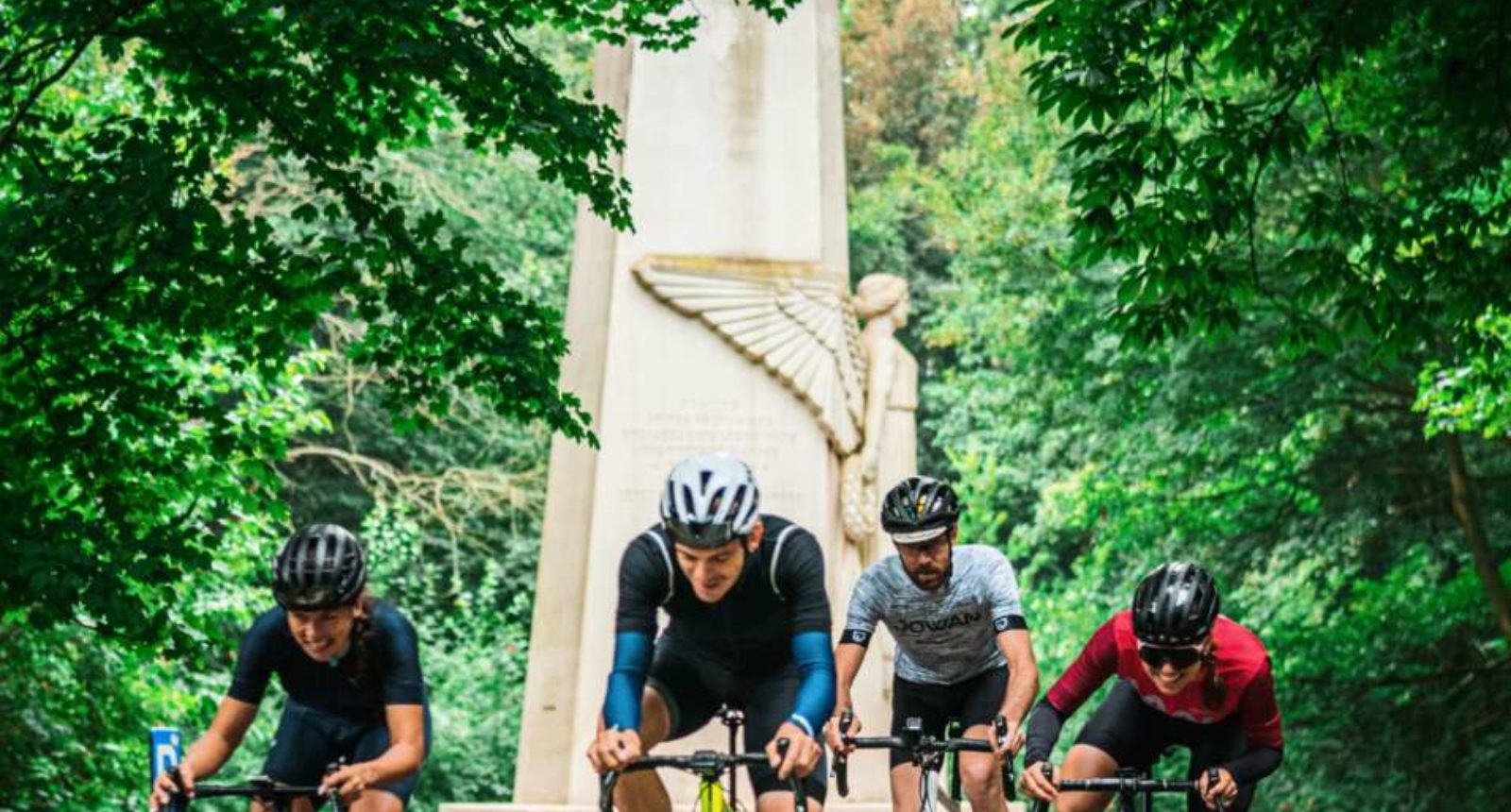 Kick off the Flandrien Challenge by conquering the 9 segments in the Kemmelberg area. This route is perfect as an afternoon ride after you arrive and get settled in. The roads of the Westhoek are an under-appreciated hotbed of cycling. On these muddy farm lanes, through the constant wind, Flandriens like Frank Vandenbroucke, Johan Museeuw and Johan Bruyneel honed their craft. The area is also rich in history with the fiercest fighting of the Western Front in World War One taking place in a small, idyllic area. Today, however, the scenery is placid and beautiful.Our route begins in Ieper, under the Menen Gate, a memorial to some 54,395 soldiers who perished in the fighting and have no known grave, before heading South and East into no-mans land and past several other memorials before we arrive at the Kemmelberg for the first of two ascents. In between you can enjoy the experience of Gent-Wevelgem as you climb and descend the numerous small ridges in the area, all with a different view across Flanders Fields. 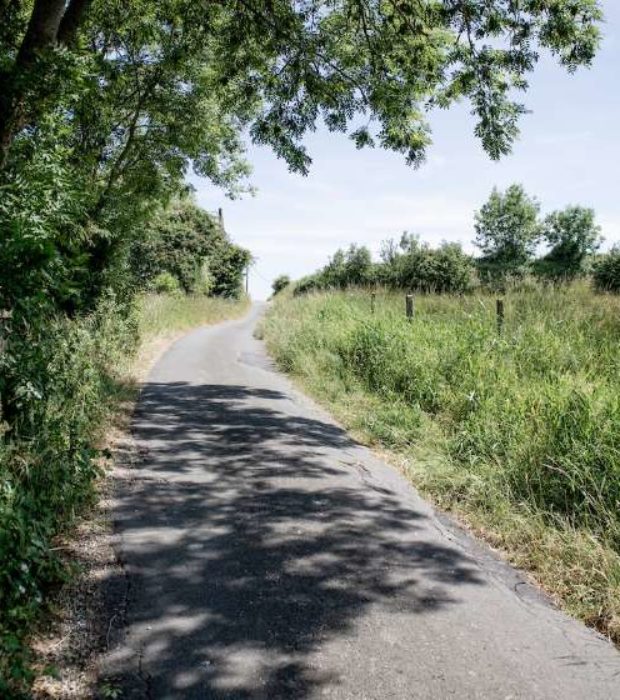 The Lettenberg hill is a spur of the much larger Kemmelberg and is frequently the launchpad for attacks early in finale of Gent-Wevelgem. Pay attention on the descent, the road is full of holes in exactly the wrong places. A pause in Kemmel before the climb is worth it for a visit to Cafe Boutique, an excellent cycling cafe, with jerseys from Tom Boonen and Eddy Merckx amongst others. 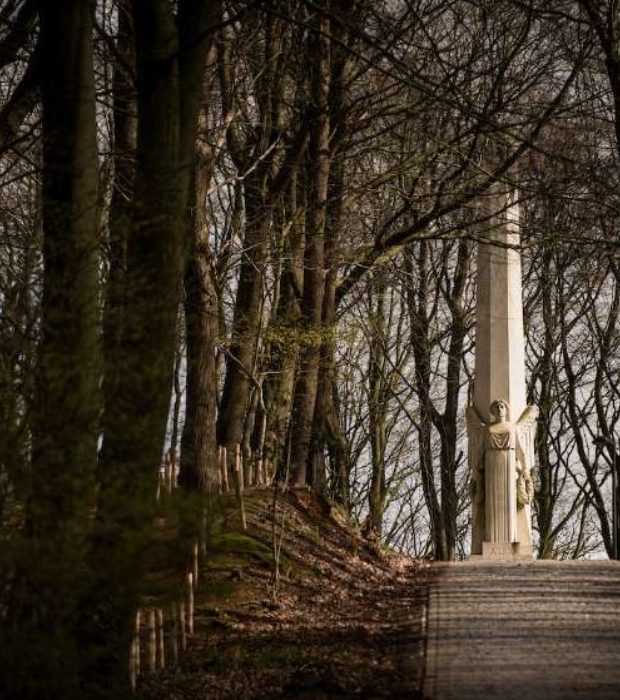 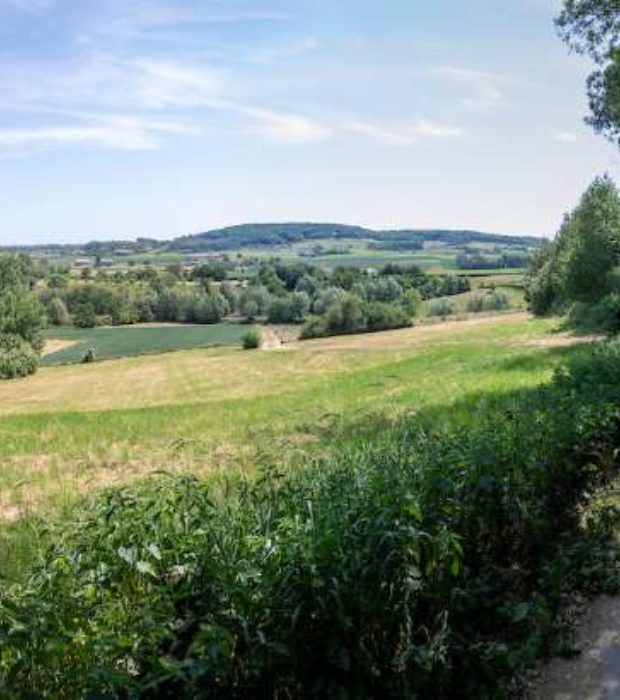 Scherp means 'sharp' in Dutch, and so it comes as no surprise that the Scherpenberg has ramps of up to 11%. The road is tiny, and as it curves over the roots of nearby trees. Combine this with the Zandberg. 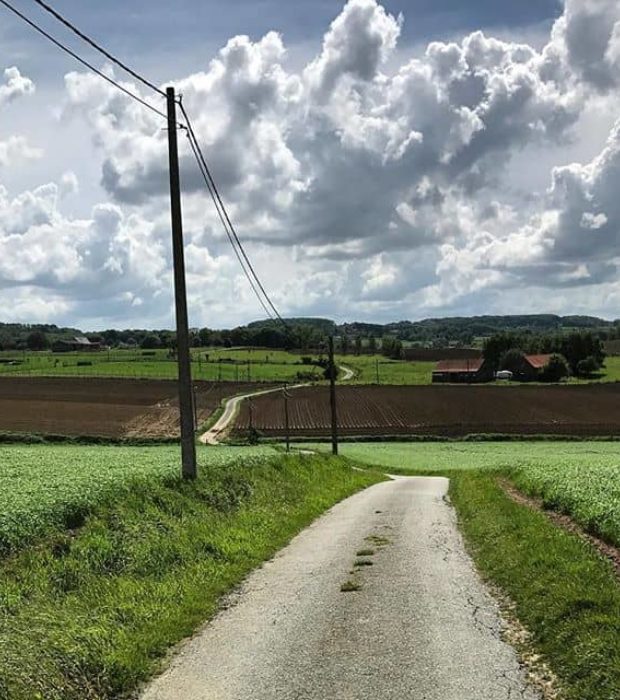 The Zandberg leads up to 'Café in de Zon'. Owner Dirk Ghyselinck is a retired professional cyclist himself and still knows lots of people in the sport. This berg connects to the Scherpenberg. 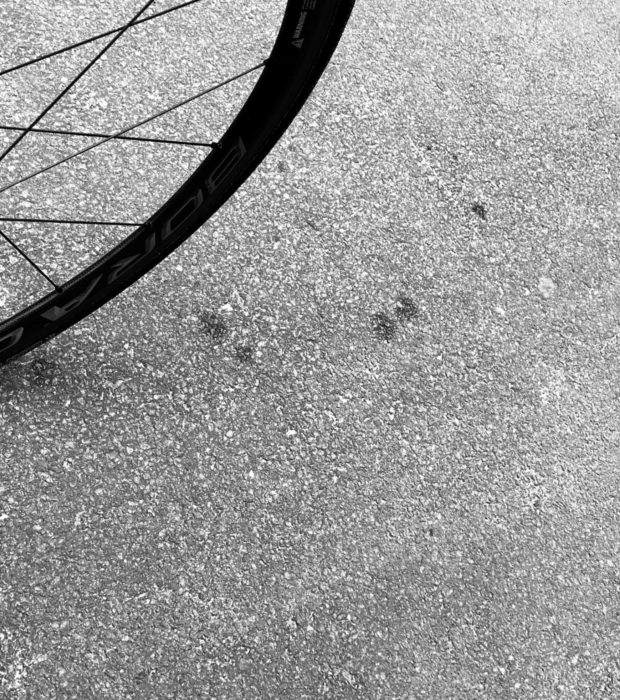 A short, paved climb with a maximum gradient of 12%. Situated on the flank of the Rodeberg and bringing you onto the main road just 100m before the right turn onto the Baneberg, this is one of the most beautiful climbs in the region. Before you go under the trees, make sure to take a look over your shoulder back towards Loker. 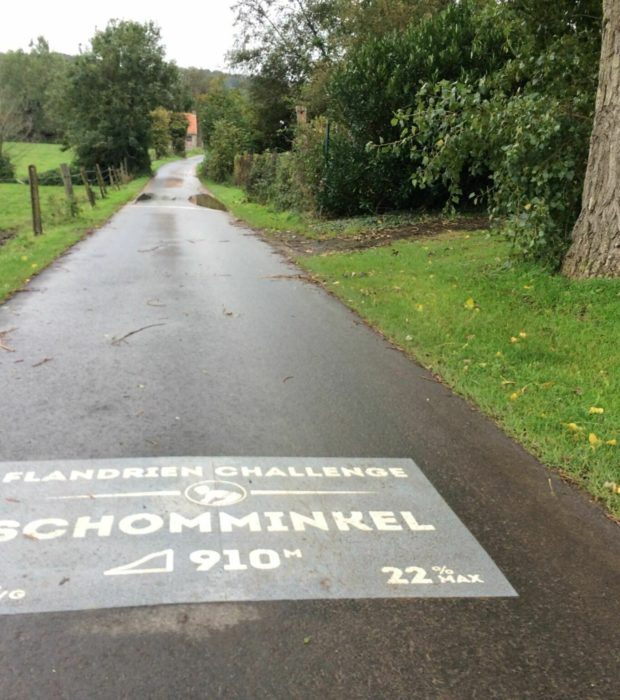 The Schomminkelberg is a climb which the professionals stay away from, despite it's popularity in amateur races. It is narrow and steep, gaining more than 65m over the last 1.1km - the deceptive average gradient of 4.4% includes the gentle pitch out of Westouter, but it's really in the last kilometer, including a ramp of 17% in the steepest section, where the climb does it's damage. You may wish to fortify yourself at the excellent frituur on the way out of the village. Westouter is also a great spectating point for Gent-Wevelgem and In De Zwaan is a great traditional Flemish cafe. 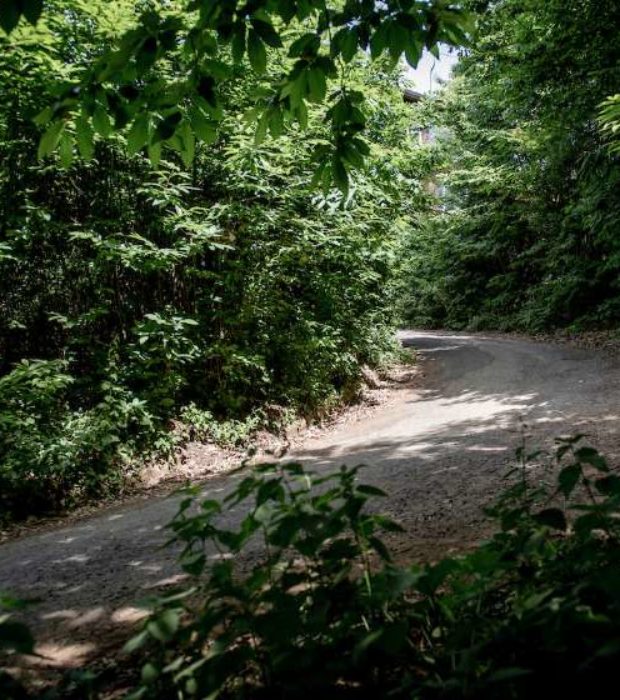 A very short and venomous climb or should we say 'wall' . Only 270m long, with an average incline of 9% and a maximum incline of 20%. If you manage to pull your eyes away from your front wheel, you will note the incongruous sight of a ski-lift above the road. This climb is used in Gent-Wevelgem and one of our favourites. 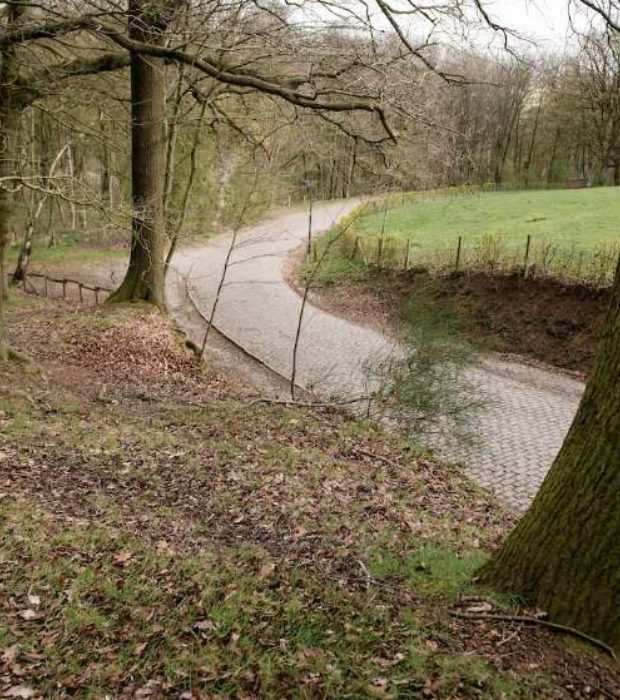 At 156 meters the Kemmelberg is the highest point in West Flanders. Named after the village of Kemmel on its eastern slopes, during World War One it was the scene of brutal slaughter, the roads up it's slopes were only constructed to allow the hauling of munitions up to the gun emplacements on top. Today, it is the showpiece of Gent-Wevelgem, one of the great Classics and whose two ascents of the Kemmelberg’s notorious cobbled pavement, or pavé, continued to court controversy. For if the riders must climb from the south-east the Kemmel twice, for a while they also had to descend down the northern face. With its 20 per cent gradient over unpredictable terrain, the Kemmelberg has witnessed some truly horrendous crashes.

Nice climb on the flanks of the Kemmelberg, sometimes used in Gent-Wevelgem as a prelude to it's more famous sister. It' narrow, potholed road peaks at 9%. Beautiful views on the vineyards are included.